What is Android Application Development? 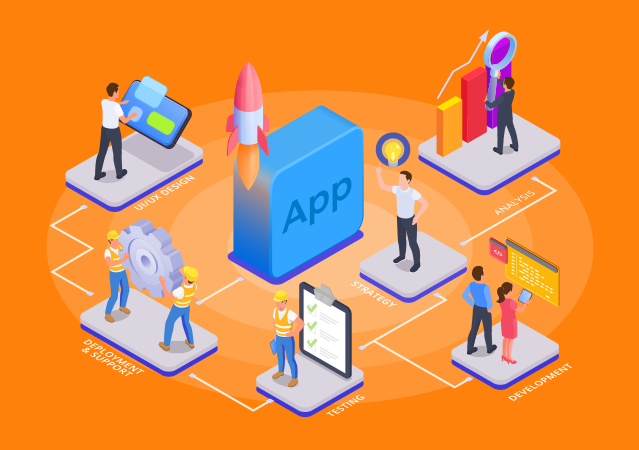 Paperub.com always provides a streamlined process for freelance developers as well as recruiters to hire Android mobile app developers so that they can relate to each other.

Android mobile applications are created by the developer by using the programming language Java along with Java core libraries. They are first assembled to the executable of Dalvik for running on the virtual machine of Dalvik, which is a popular virtual machine particularly developed for mobile devices. Moreover, if you hire mobile app developers for your concern, they will be able to download SDK or software development kit Android from the concerned website which includes sample code, tools, and relevant documents to create Android applications.

Who is an Android Mobile App Developer?

Roles and Responsibilities of an Android Mobile App Developer

If you hire Android mobile app developers, then you must know that they have some vital responsibilities, starting from the creation of an application to adjusting it after deployment. Moreover, they are also responsible for making the application easier to use.

The following are the certain important responsibilities of a developer:

Designing of apps with interactive UI: User Interface or UI is how an individual communicates with the application features. A developer can make Android apps that are acceptable to all users. It must have an interactive and attractive User Interface. So, the developers must have a good knowledge of User interfaces as well.

Designing and maintaining high-performance and reusable code: An Android mobile app developer must possess in-depth knowledge of multiple programming languages such as C++, C, JavaScript, and some other important tools. Creating Android apps needs a proper understanding of designing and programming. They try to maintain an understanding and reusable environment of code that gets easily changed or debugged.

Troubleshooting and fixing bugs: It is one of the important things that a developer gets responsibilities for. While writing down the code of any Android application, eliminating the bugs and preventing any further possibility of bugs are major responsibilities of a developer.

Working with many APIs: API is the acronym for Application Programming Interface. It is defined as a link between computer programs to enable them to interact with each other. An Android mobile app developer is capable of working with distinct APIs to communicate with several services like Google API is used for allowing the navigation system. Using API ensures opening multiple programs in one and making the application more associated.

Adding the databases: In recent times a large amount of data is handled by almost every application. So, data handling has become very important. Data syncing between remote databases and local storage is very important for using the application when they are offline.

Being one of the reputed online hiring platforms, Paperub.com works dedicatedly 24*7 for resolving any query that comes from different corners of the world through phone calls and emails. So, you can rely on this platform to select the best developers for your concern. 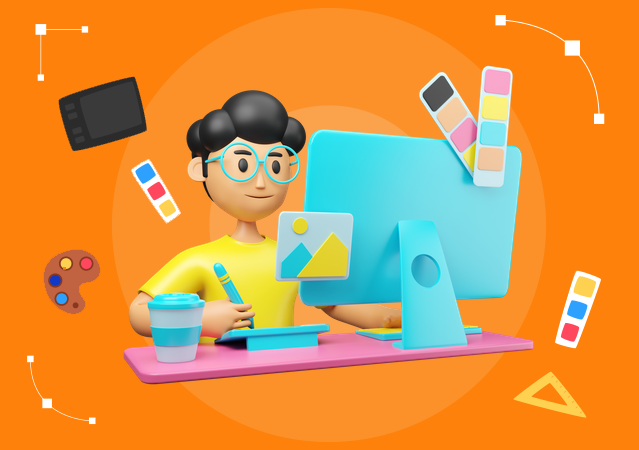 What is Graphic Design?