What is an iPhone Application Development? 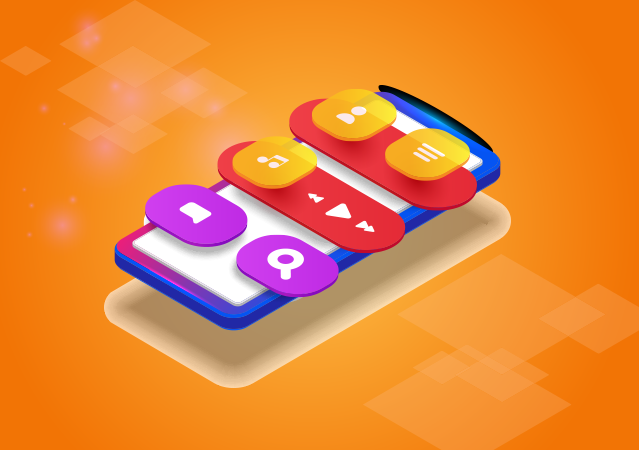 iPhone app refers to an application, developed by a company other than Apple and specifically designed to use on the iPhone. Applications work similarly to software installed by a user on a computer along with allowing the phone to execute multiple tasks that the user needs or wants.

Among countless freelance mobile application developers available in Paperub.com, you can hire the best candidate to hire iPhone Mobile App Developers for guiding your entire team in the project.

An iPhone application is a software application launched to use on Apple’s iOS-powered devices of iPhone. iPhone applications are available via the App Store Apple and are designed for running on the iOS mobile operating system of Apple which powers the iPhone along with devices such as the Apple iPod and iPad Touch.

The companies hire iPhone Mobile App Developers and encourage them for programming their applications of iPhone to download via the App Store. Moreover, the company has introduced an SDK with a different sample of code projects for helping the developers to start. iPhone Apps in the store can be purchased or even downloaded freely by users.

There are thousands of applications available which are ranging from entertainment guides and maps to money management and business. If you are thinking to hire iPhone Mobile App Developers for your concern, then they can help your team to design and develop iPhone mobile applications for different mobile devices that run on the operating software of Apple’s iOS.

What are the Latest Features of the iPhone App?

What is an iPhone App Developer?

An iPhone App or iOS Developer is a professional who is responsible to create applications for mobile devices that smoothly runs on the iOS operating system of Apple. They have in-depth knowledge of the iPhone applications that work on different devices of Apple, They are capable enough to develop, test, and fine-tune the apps they build and adapt them to the requirements of their clients. The companies hire iPhone Mobile App Developers for playing a vital role in different aspects of iPhone app development. Freelancers can also find iPhone app development jobs on online platform named - Paperub.

In the entire course of a development cycle, you can hire iPhone Mobile App Developers who can help in each aspect of the project, starting from development to deployment via maintenance. The following are the important roles of an iPhone app developer:

Paperub.com is always preferred by all being one of the finest hiring platforms. You can have the facility of availing lower-price gigs and job opportunities to hire a freelance developer for your concern. 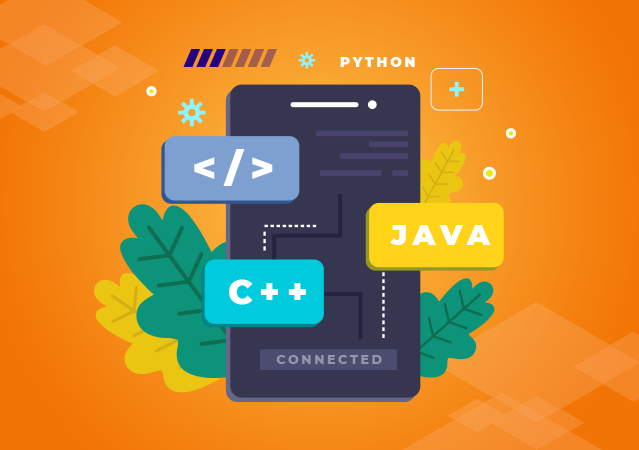